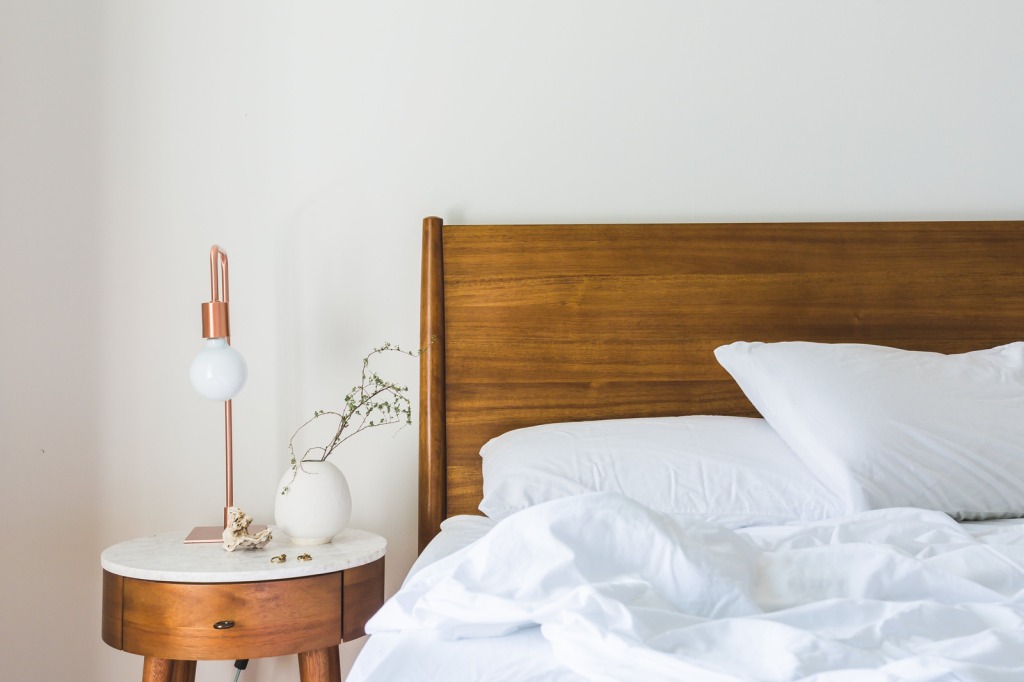 What if I told you that when we go to sleep you are surrounded by invisible areas of energy? Yes, we all are these days. They are produced by electricity, that is, the movement of electrons through a wire. The Amore Mio and I are no longer sleeping together.

Those invisible areas of energy are what science calls electromagnetic fields. The NCI suggests that they could be harmful to our health. As you probably don’t have a radar or a satellite station in your room, I will not include those in the list of sources of radiofrequency radiation you should consider removing from your bedroom. Think about radio and tv signals, microwave ovens, cordless telephones, computer screens, and wireless local area networks. And yes, tablets and laptops are also wireless telecommunication devices and sources of radiation as they emit a form of non-ionizing radiation, from their antennas.

Even  “… sleep deprivation is an illegal torture method outlawed by the Geneva Convention and international courts,¨ as Ryan Hurd propounds in his book Dream Like a Boss,“most of us do it to ourselves.”

So now you know why I stopped sleeping with my treasured phone. Last week, just before heading to sleep, I spent a few minutes online and I bought myself an old unpretentious mighty analog silent alarm clock. My boom companion can no longer intrude on my sleeping Kingdom. I know that you are probably upset Amore Mio, but trust me, this way is better for both of us.